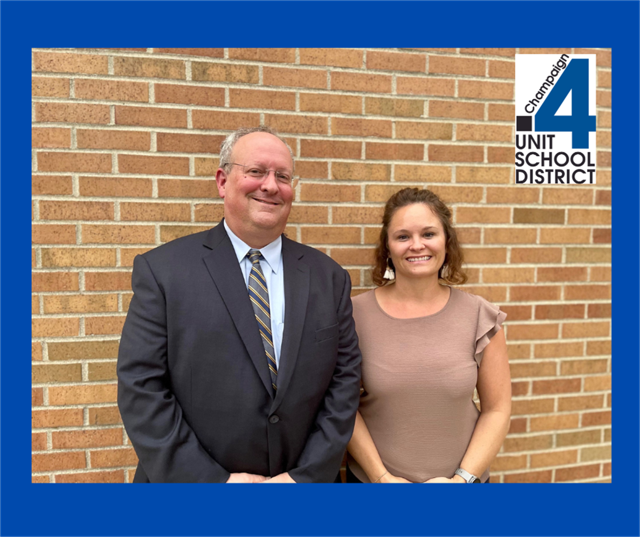 The Unit 4 Board of Education made the following appointments at the September 12th meeting.

Cara Burkhart was appointed Director of Kids Plus. She began her career in education in July 2013, as a 5th Grade Teacher at Meridian Elementary School in Blue Mound, IL. In August 2014, Cara accepted a position as a 3rd grade teacher at Sangamon Valley Intermediate School in Illiopolis, IL. Ms. Burkhart will leave this position to join Unit 4 Schools.

Other related experiences include six years of service as President and Treasurer of Macon County Reading Council, as well as six years of service as Direct Sales Coordinator, Retention Coordinator, and Customer Care Specialist with Comcast. Cara holds a Bachelor of Science Degree in Marketing from Illinois State University (2004). She has also earned her Teacher Certification in Elementary Education with endorsements in Social Sciences and Business from Millikin University (2011).